My scrapbook of others’ fine content from books, videos, or around the web.

Over on Tedium, a nostalgia bomb roundup of 10 image file formats that time forgot. I wouldn’t say that BMP or even TIFF are exactly forgotten, and VRML seems like the odd one out as a text-based markup language (but definitely in the zeitgeist this month with all of the nouveau metaverse talk), but many of these took me back to the old days. Also I didn’t know that the Truevision TARGA hardware, remarkable for its time in the mid-1980s with millions of colors and alpha channel support, was an internal creation from AT&T (my dad worked for AT&T corporate back then, but all we got at home was the decidedly not-remarkable 2-color Hercules display on our AT&T 6300 PC). JPEG and GIF continue to dominate 30+ years later, but it’s interesting to see what could have been, if only some of these other systems jumped more heavily into file compression…

If you’re super nerdy and experienced with using Photoshop’s individual color channels to make enhancements or custom masks, you might have noticed that the blue channel has very little influence on the overall sharpness of an RGB image — it never occurred to me that this is inherently a function of our own human eyesight, which is unable to properly focus on blue light, in comparison to other wavelengths!

I like how the paper from the Journal of Optometry that this article links to straight up dunks on our questionably-designed eyeballs:

In conclusion, the optical system of the eye seems to combine smart design principles with outstanding flaws. […] The corneal ellipsoid shows a superb optical quality on axis, but in addition to astigmatism, it is misaligned, deformed and displaced with respect to the pupil. All these “flaws” do contribute to deteriorate the final optical quality of the cornea. Somehow, there could have been an opportunity (in the evolution) to have much better quality, but this was irreparably lost.

This also made me wonder if this blue-blurriness has anything to do with the theory that cultures around the world and through history tend to develop words for colors in a specific order, with words for “blue” appearing relatively late in a language’s development. Evidently that’s likely so, because hard-to-distinguish colors take longer to identify and classify, even for test subjects who have existing words for them!

On the Pioneer Works art center’s site, Everest Pipkin has a great short essay on the beautiful and transitory (and even community) nature of empty spaces, linking parties on the foundations of a halting suburban neighborhood development with the abandoned sandbox virtual spaces of online platforms like Roblox:

To stand in these places is to stand in a place where desire was met. Where for a moment, something that was yours was carved out of the ugly body of online corporate games culture. Like building a fort in the woods between the highway and the mall.

Back in ancient days when I was role-playing and generating code on the text-based ElendorMUSH, some of my favorite places to visit were the handful of “rooms” that were created as secret spaces by fellow developers and local admins, unlinked from the normal Tolkien-themed spaces above. Mine was a hidden grotto beneath the tunnels of Isengard, and it was a great quiet (virtual) place to escape to for a bit.

See also: people have been spelunking in the abandoned ruins of Second Life for the better part of a decade. The university I work for paid six figures for an island, and I sometimes wonder what state it’s in now.

Over on Hackaday, a good history of Hershey fonts, a still-surviving vector font format designed for use in the 1960s for optical cathode ray printers, printing characters onto microfilm at a time when computer displays were still a novelty (now they are useful for CNC milling, laser etching, etc.).

Wild! Breaking has been added as a new official event for the 2024 Olympic Games. Seems like it’s a few decades late, but I actually look forward to seeing this. Hopefully there some good breakbeats to accompany the performing.

Our family is currently devouring Tove Jansson‘s Moomin books and cartoons, which are resonating with all of the things we’re seeing happening in the world around us lately — timely, then, to come across this article from Aeon on how Jansson’s and Astrid Lundgren’s Pippi books were part of a Nordic postwar antidote to fascism and authoritarianism.

I knew about Jansson working with her mother as a cartoonist for the leftist magazine Garm, but the details about her relationship with her sculptor father makes it much more clear what’s up with the often-distant Moominpappa in the Moomin books:

This message of inclusion is all the more remarkable when we remember that, during the war years, Jansson’s family was every bit as divided as many are today. Her father, Viktor ‘Faffan’ Jansson, was an enthusiastic supporter of Nazi Germany, enraging his daughter with political views that she described as ‘hair-raising’, including open antisemitism. Meanwhile, Tove and her mother, Signe ‘Ham’ Hammersten-Jansson, were earning money drawing illustrations for an anti-Nazi, Left-wing magazine.

The strain this put on the family is transformed into Moominpappa’s absence. He has ‘[taken] off with the Hattifatteners’, ‘who are forever wandering restlessly from place to place in their aimless quest for nobody knows what’. Moominpappa later quietly omits his infatuation with this strange, mindless crowd when he writes the story of his life, which was the approach taken by many Finnish supporters of Nazi Germany. When Moominpappa’s memoirs are complete, there is nothing in them at all about his wayward years with the Hattifatteners, much to Snufkin’s puzzlement.

Dang, these books are good. Fun stories for our six-year-old, and good reminders about how to be a family for ourselves and the community. Looks like we’ll need to start in on the Pippi books sometime soon. 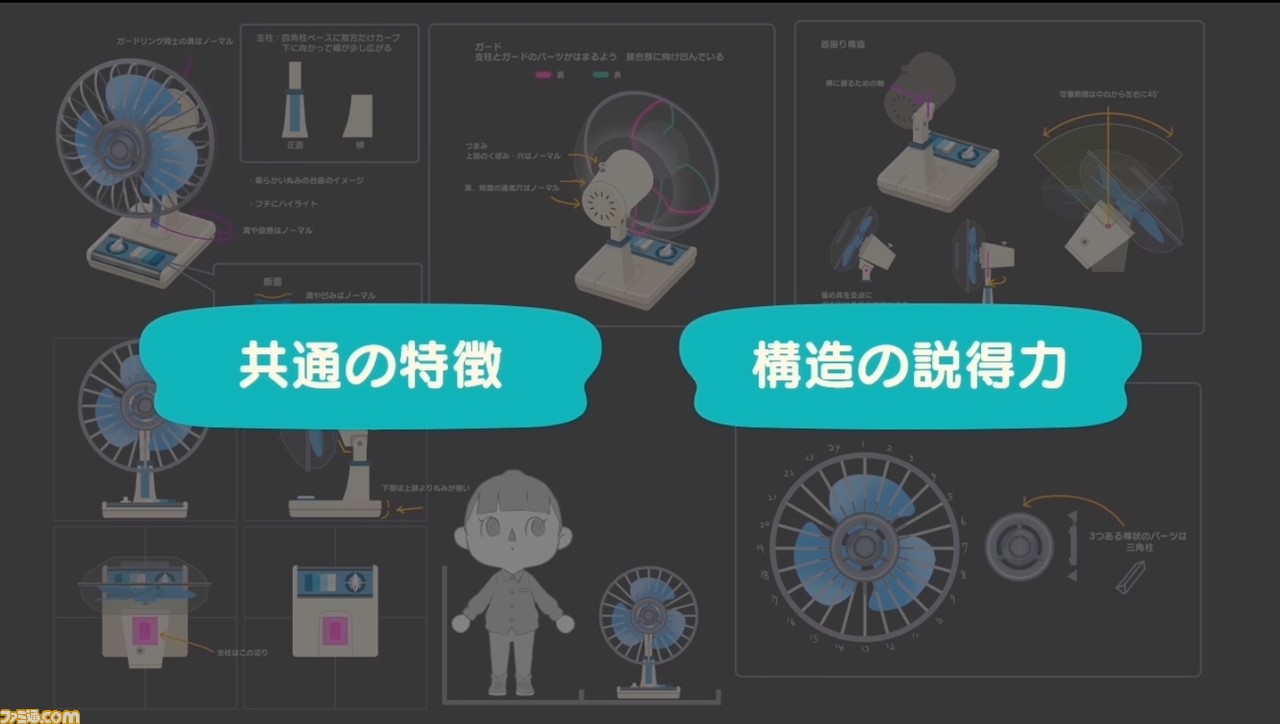 I love when people dig up new dirt on my favorite things from 30-ish years ago, in this case a playable prototype of a never-developed “talkie” version of LucasArt’s The Secret of Monkey Island 2: LeChuck’s Revenge. The folks at the venerable MixNMojo site have a good writeup, including a detailed archeology on the differences and new sound resources discovered, along with information and images of LucasArt’s internal debugging tool called Windex (which ran on a second monitor in Hercules monochrome graphics mode!). Neat.

The New York Times has posted a lovely analysis of my favorite woodblock print by Hokusai, “Ejiri in Suruga Province” (circa 1830, from his “Thirty-Six Views of Mt. Fuji” series), in which a sudden blast of wind is the invisible subject of the piece. Nature and landscape and social class and quotidian humor, all meeting together in a pivotal moment of art history where Dutch imports influenced the Edo-era artists whose own innovative works quickly influenced the French.