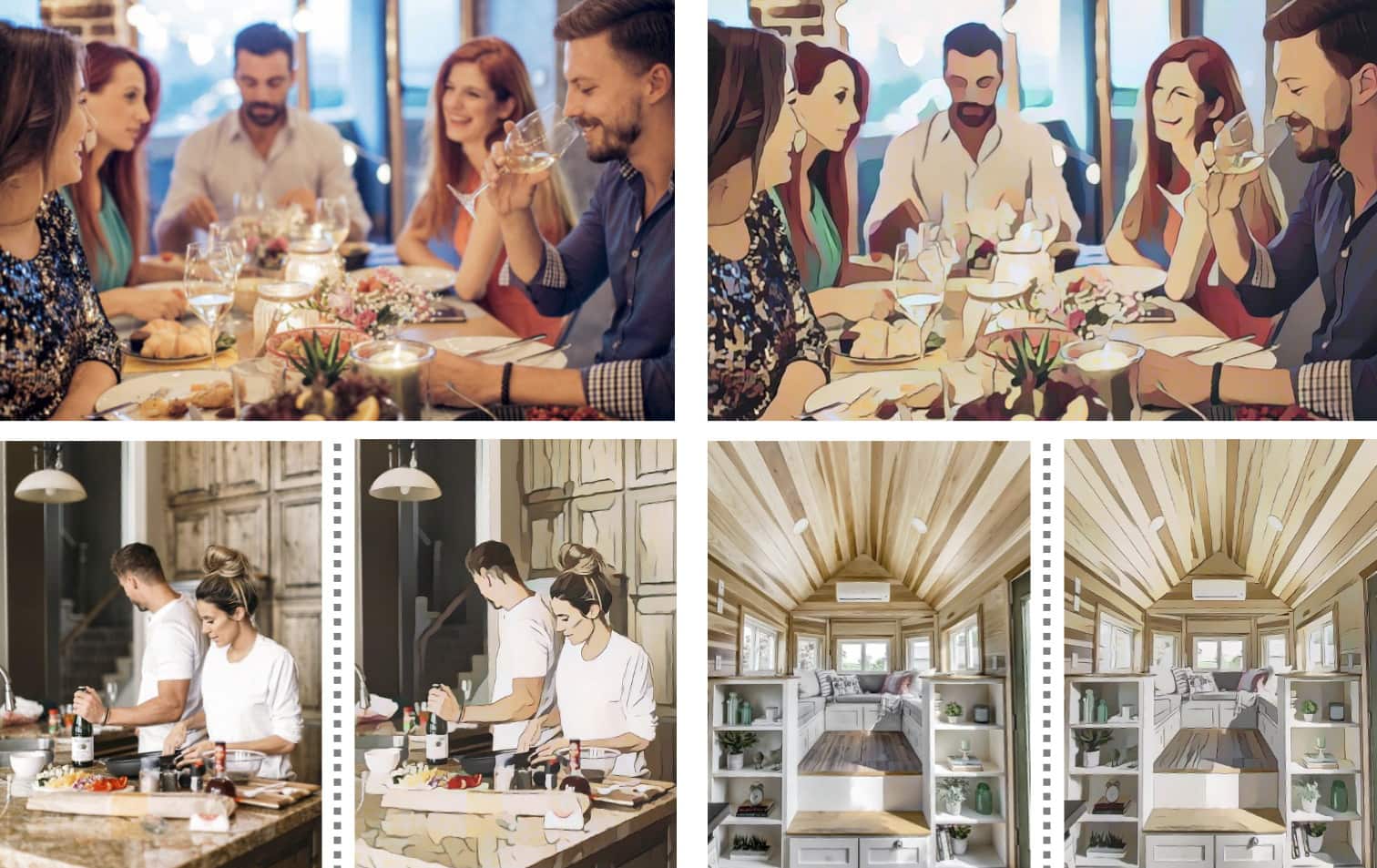 The Internet has become self-aware, but thankfully it just wants to spend some time scrolling Tumblr for cat videos. From the NY Times, How Many Computers to Identify a Cat? 16,000:

[At the Google X lab] scientists created one of the largest neural networks for machine learning by connecting 16,000 computer processors, which they turned loose on the Internet to learn on its own.

Presented with 10 million digital images found in YouTube videos, what did Google’s brain do? What millions of humans do with YouTube: looked for cats. The neural network taught itself to recognize cats, which is actually no frivolous activity.