From JWZ, co-creator of Mosaic and Netscape, the history of an iconic early logo design on the WWW, which was way more directly connected with Shepard Fairey than I had thought.

So that was the time that I somehow convinced a multi-billion dollar corporation to give away the source code to their flagship product and re-brand it using propaganda art by the world’s most notorious graffiti artist.

Side note: it’s a good time to rewatch They Live. 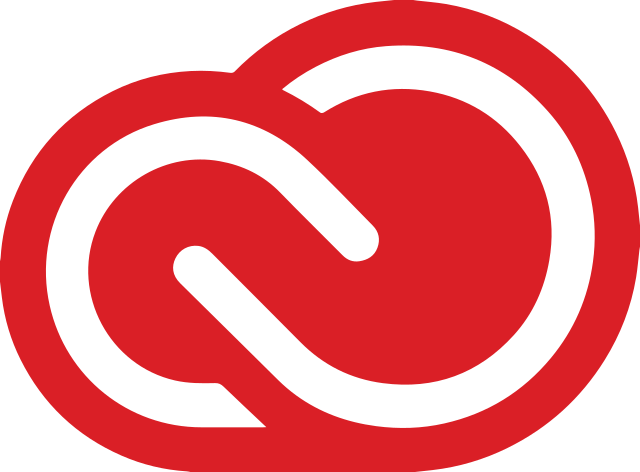